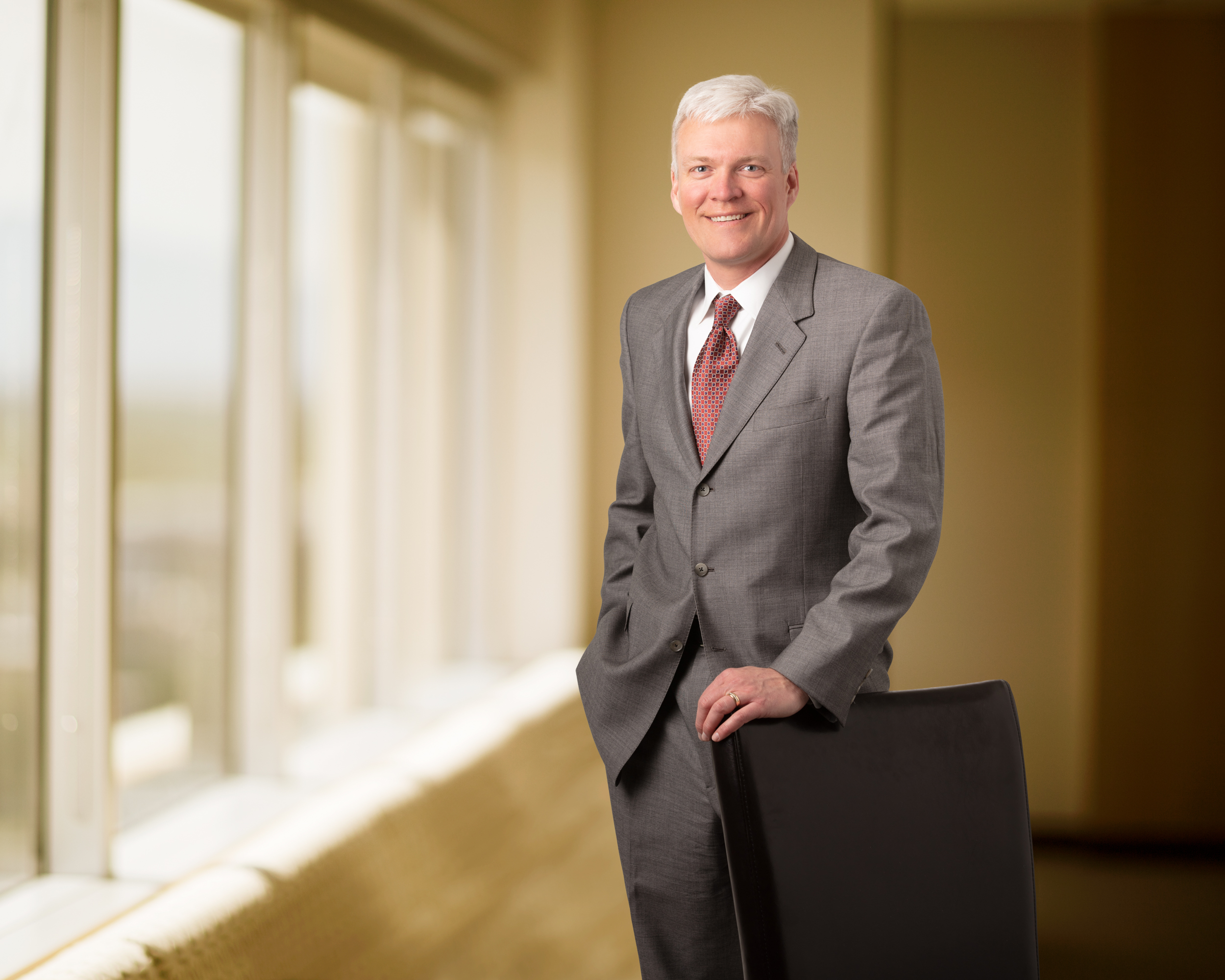 Mr. Platt is a registered Professional Engineer, working as a consultant and project engineer for RH2 Engineering, Inc. in Bothell, WA for seven years, before becoming an attorney. 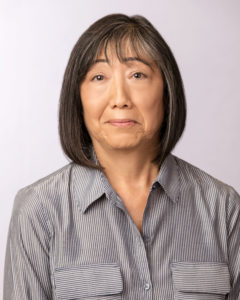 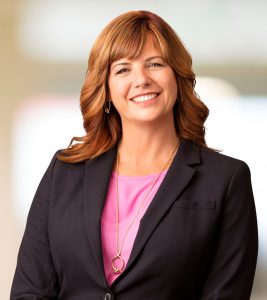