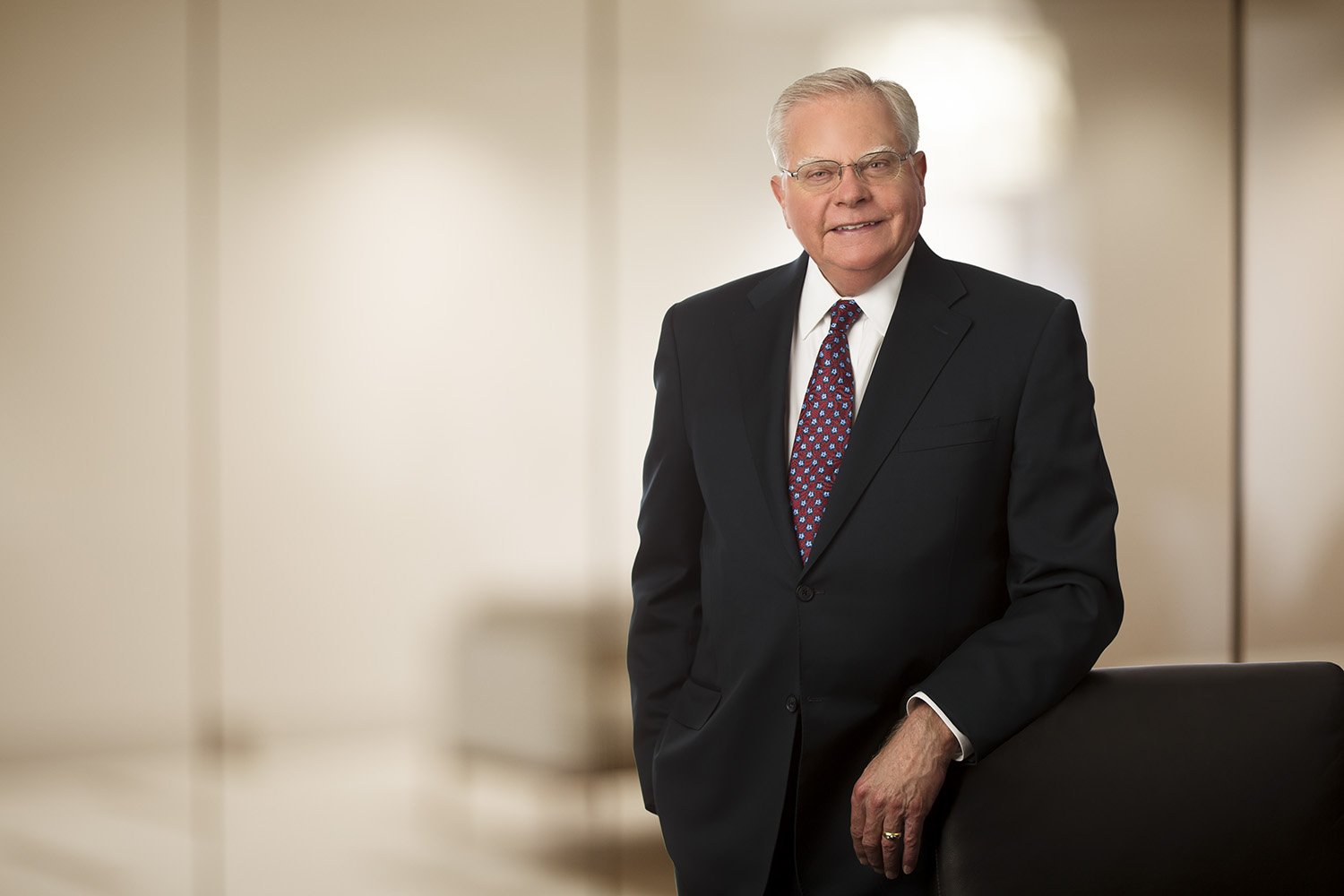 Rick D. Nydegger is registered to practice before the U.S. Patent and Trademark Office, and is admitted to the U.S. Supreme Court, the Federal Circuit Court of Appeals, and the Utah Supreme Court. He has extensive experience in the prosecution of electronic, software, information science, e-commerce technologies and medical device technologies, and represents many of Workman Nydegger’s major clients in these areas. He assisted in litigating many of the early patent litigation cases handled by the Firm. He has served as a mediator and also as an arbitrator in a number of major patent cases. He has extensive licensing experience, and frequently counsels clients in the areas of offensive and defensive IP portfolio management, due diligence for IP asset acquisitions and mergers. Mr. Nydegger is nationally known for his work leading several major IP associations (including the American Intellectual Property Law Association, the National Council of Intellectual Property Law Associations, and the National Inventors’ Hall of Fame).  He is also well known for his work with the U. S. Patent Office in assisting in the development of policy and other initiatives, having served as Chair of the Patent Public Advisory Committee by appointment of the Secretary of the Department of Commerce. He also served as an adjunct professor of Intellectual Property for over a decade, and has frequently lectured and published a number of articles and other writings in the field of Intellectual Property. Mr. Nydegger has been received numerous awards and recognitions in the field of Intellectual Property.  Some of them include Who’s Who In American Law (since 2000), Chamber USA (Band 1 Ranking), International Who’s Who of Patent Lawyers (since 2008), Best Lawyers in America (listed for 25+ years), Martindale-Hubbell (AV Preeminent Peer Rating), Fortune Magazine’s Top Rated Lawyers in IP (2013), Alumnus of the Year (2005) BYU J. Reuben Clark Law School, Honorary Alumnus of the Year (2004) University of Utah S. J. Quinney Law School.

Authorship of Other Professional Writings 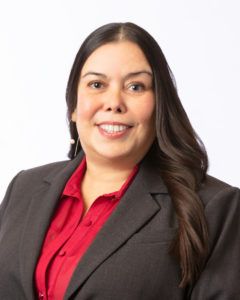 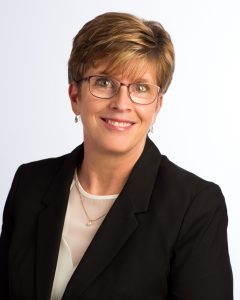