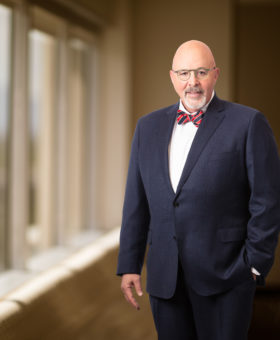 On August 31, 2012, the Federal Circuit issued its long-awaited en banc opinion in the companion cases of Akamai Technologies, Inc. v. Limelight Networks, Inc. and McKesson Technologies, Inc. v. Epic Systems Corp.  In both cases, the patent claims at issue were directed to patented methods, but multiple parties carried out the steps required by the claims.  A situation in which no one party carries out the steps required by a patented method but in which all of the steps are carried out by multiple parties has heretofore commonly been referred to as a case of “divided infringement.”  Prior to the Akamai and McKesson decisions, a finding of divided infringement usually meant a win for the defendant and a loss for the patent owner on the issue of infringement.

Now that the Federal Circuit majority has declared that Limelight and Epic may be liable for inducement under 35 U.S.C. § 271(b), the next question is whether one or both of them will seek review by the Supreme Court on these very fundamental issues of infringement and, if so, whether the Supreme Court will decide to wade into the fray.