Patentability 101: A Review of the 2019 Guidance and Update on Subject Matter Eligibility 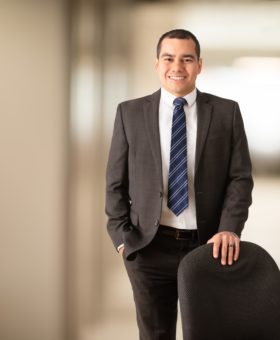 For nearly a decade, the area of law concerning patent subject matter eligibility has been fraught with turbulence. Patent examiners, district courts, and the Patent Trial and Appeal Board (PTAB) have inconsistently, unreliably, and unpredictably applied the Mayo/Alice test provided by the US Supreme Court for determining whether a patent claim recites ineligible subject matter, such as an abstract idea (i.e., (1) whether a claim is directed to a patent eligible concept and (2) if the claim is directed to a patent ineligible concept, whether the claim recites an element or combination of elements that is sufficient to ensure that the patent in practice amounts to significantly more than a patent upon the ineligible concept). This has made it difficult for inventors, businesses, and other patent stakeholders to determine what subject matter is patent eligible.

For those involved in filing patents, particularly in software, I strongly encourage you to review the recent 2019 Revised Patent Subject Matter Eligibility Guidance and the October 2019 Update: Subject Matter Eligibility to gain a better idea of how the USPTO will examine your patent application(s) to assess whether your application is directed to patent-eligible subject matter.