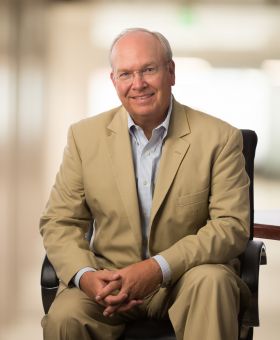 Much has been written about patent trolls.  While not as widely publicized, trolls of a different flavor, namely copyright trolls, also exist and they are out there with automated bots scraping websites to find their next target.

This happened to one of my clients recently, and their experience is instructive.  A little over a year ago, the client received an initial multi-page letter, which was clearly a form letter, but which asserted ownership of an image that, at one time, had appeared on the client’s website.  The letter went on to make assertions of copyright infringement, along with various demands (including demand for payment for past damages and/or licensing fees).  Under the press of everyday business, the letter was set aside and never addressed.  Follow up letters were received the following two months, but, again, the letters went unanswered.  Then, almost a year later, the client received a formal demand letter from a law firm, again asserting claims on behalf of the original claimant and threatening litigation if the matter continued to go unresolved.

In the ensuing investigation, it was discovered that:  the image had, in fact, appeared on the client’s website for a period of two to three years; that the image had been removed from the client’s website about 18 months previously; and that one or more archived copies of the webpage containing the image still existed, which, while no longer a part of the client’s active website, were nevertheless still accessible via the internet.  While it was believed that the image at issue had originally been downloaded from Google Images and was believed to be in the public domain and free for anyone to use, the person responsible for originally selecting and downloading the image four years previously was no longer employed by the client.  And, even though the client’s website had been updated and the image removed 18 months earlier, the image had in fact been used for a time falling within the statute of limitations for copyright, which is three years.

While we were able to help the client resolve the matter, it took time, effort and money that could have been devoted to more important pursuits.  Here are a few take aways: