Wavetronix creates innovative tools for intelligent transportation systems designed to increase roadway efficiency and safety. One of the technologies pioneered by Wavetronix is its radar-based “dilemma zone” family of sensors, which monitor vehicles within 2-5 seconds of an intersection, a zone where studies show drivers cannot decide whether to accelerate through the intersection or slam on the brakes.

Workman Nydegger has twice led patent enforcement efforts to enforce Wavetronix’s “dilemma zone” patent. We obtained preliminary and permanent injunctions in the first case and a decision resulting in a favorable outcome in the second case.

Our attorneys obtained favorable infringement findings and defeated an Alice-based invalidity challenge, resulting in an agreement by the defendant to remove the feature accused of infringement from its products. Wavetronix has continued to use Workman Nydegger for its litigation needs for the past 10+ years. 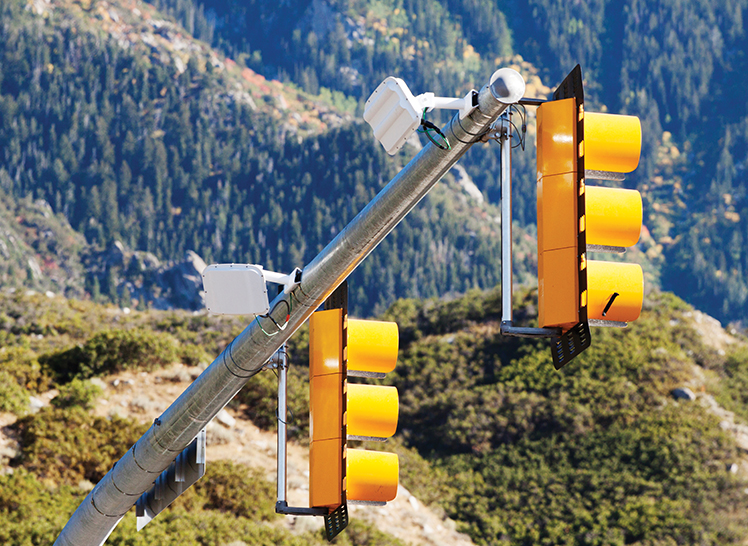 You pour your heart and soul into your work. We put the same energy, passion, and creativity into protecting your intellectual property because we understand its importance. Each of our custom, hand-tooled solutions is designed precisely to meet your unique legal needs.