Two Bites at the Same Apple: Trademark Letters of Protest and Opposition Proceedings 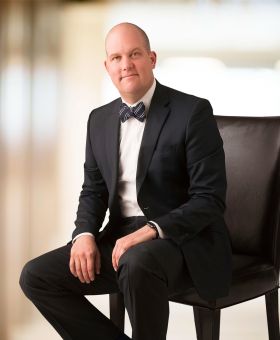 The Trademark Manual of Examining Procedure (TMEP) defines a letter of protest at Section 1715 as follows:

A letter of protest is an informal procedure created by and existing at the discretion of the USPTO, whereby third parties may bring to the attention of the USPTO evidence bearing on the registrability of a mark.

The letter is reviewed by the Office of the Deputy Commission for Trademark Examination Policy to determine whether the evidence submitted should be given to the examining attorney for consideration.  The letter does not, however, become a part of the application file.  The Deputy Commission will accept a letter of protest when it is determined to contain relevant evidence which supports any reasonable basis on which to refuse registration of the mark at issue.[3]  According to section 1715.01(a) of the TMEP, issues appropriate for a letter of protest include descriptiveness, genericness, likelihood of confusion with a prior trademark registration, or notice of pending infringement litigation.

While there are other issues to be considered before filing a letter of protest, parties possessing quality evidence tending to support one of these grounds should consider a letter of protest as an important and cost-effective part of their trademark enforcement strategy.