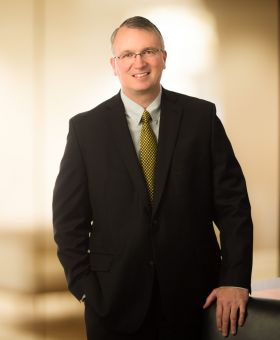 On January 7 of 2019, the USPTO issued the “2019 Revised Patent Subject Matter Eligibility Guidance” (Guidelines).  The following flowcharts illustrate differences in the manner in which claims are evaluated during prosecution. 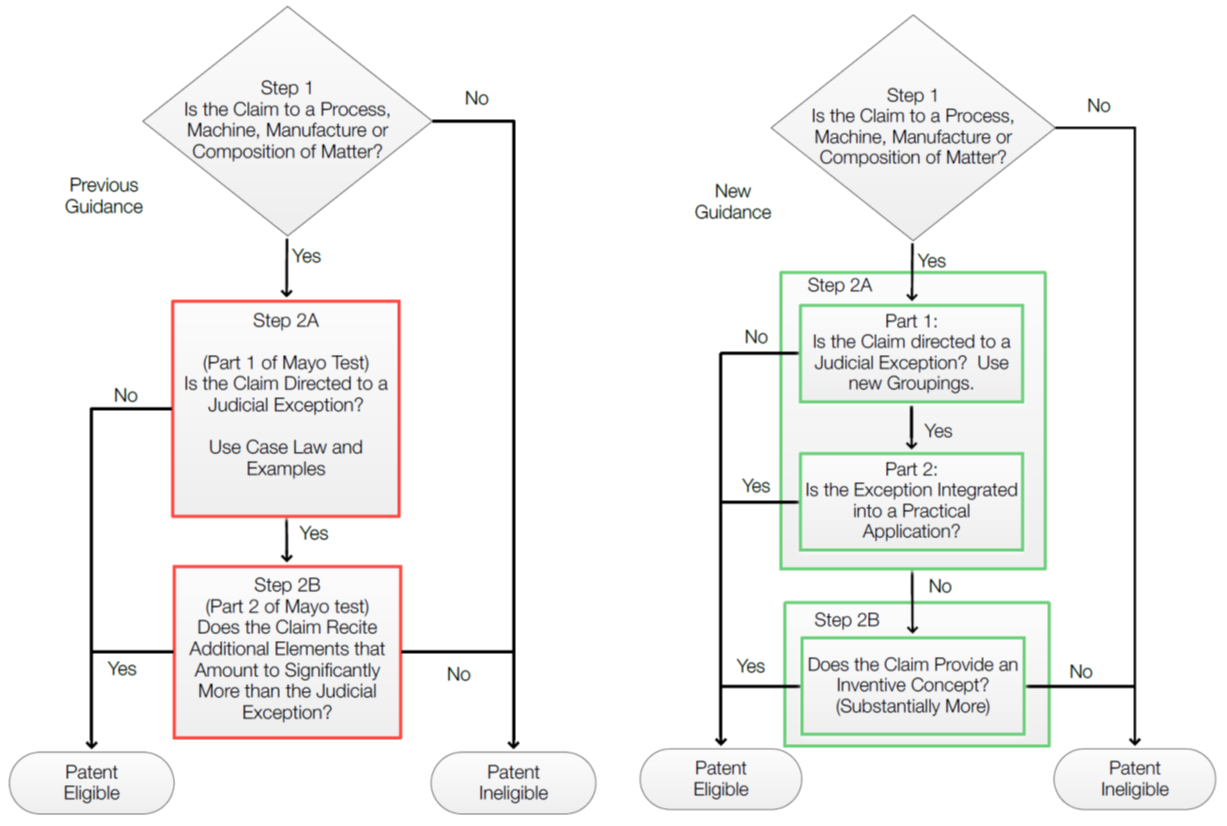 There are various ways to draft a claim such that the judicial exception is integrated into a practical application.  The additional elements may demonstrate that the claimed invention solves a problem in the prior art.  In fact, the Guidelines do not appear to be limited to solving technological problems.  Claims may be patent eligible even if the problem being solved is not strictly a technology-based problem.

When the additional elements of a claim reflect an improvement in the functioning of a computer or of a computing system or reflect a transformation of an article or that are integrated with specific machines or structure, the claim may be patent eligible.  There are many ways to integrate an exception into a practical application and the Guidelines do not provide an exhaustive list of examples.

Advantageously, Part 2 of step 2A does not require the Examiner to determine whether the additional elements are well-understood, routine, or conventional activity.  This is significant because this analysis, which may be performed in step 2B, may be avoided in step 2A.  In other words, it is possible for conventional elements to be considered when determining whether the judicial exception is integrated into a practical application.  Further, the analysis may end at part 2 of step 2A.