Finjan Your Claims to Patent Eligibility 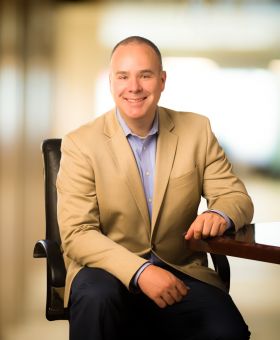 In Finjan, the Court took the opportunity to further clarify the line between inventions that are patent eligible and those that are merely directed to abstract ideas and, therefore, patent ineligible. The Court reiterated the precedent of Enfish, that “software-based innovations can make ‘non-abstract improvements to computer technology’ and be deemed patent-eligible subject matter.” (Enfish, 822 F.3d at 1335-36).

Interestingly, the virus screening claims in Finjan were found to be “directed to a non-abstract improvement in computer functionality, rather than [an] abstract idea…”, even though the same Court had previously found virus screening claims to be patent ineligible for being directed to a well-known abstract idea. (See Intellectual Ventures I LLC v. Symantec Corp., 838 F. 3d 1307, Court of Appeals, Federal Circuit 2016).

In concluding the Finjan claims were directed to non-abstract and patent eligible ‘improvements to computer functionality,’ the Court appeared to rely on logic associated with typical 103 obviousness-type arguments. In particular, the Court noted that the operation of the Finjan virus screening was found to be “distinguished from traditional, ‘code-matching’ virus scans” and employed “a new kind of file that enables a computer security system to do things it could not do before.”

Finjan is now included as one of only a few cases identified in the February 2018: Eligibility Quick Reference Sheet provided by the USPTO. Accordingly, Finjan appears to be a great case to reference when dealing with 101 subject matter eligibility rejections. When responding to these types of 101 rejections, it may be helpful to reference Finjan and articulate how the claims represent an ‘improvement’ over traditional computer products and how the claimed invention enables, for example, ‘a computer to do things it could not do before.’